《博克体计划》投稿有现金~有人已经累计获得超过200元奖金！
释放双眼，带上耳机，听听看~！
The strong magnetic star is the most energetic object in the universe and is the largest rotating magnet ever existed.

What happens if there is a strong magnetic star entering the solar system?

The strong magnetic star is the most energetic object in the universe and is the largest rotating magnet ever existed.

It acts like a big shark in the universe, but it won’t eat you, it will only turn all the atoms into ashes… 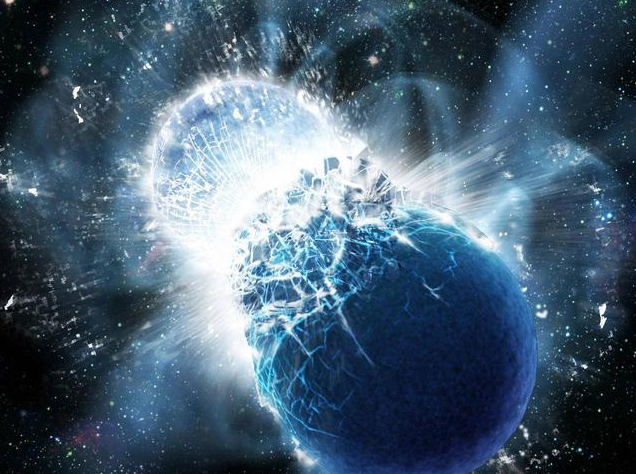 If you think that neutron stars are big and terrible, you are the more energetic star sisters you haven’t heard of yet. Like the neutron star, the strong magnetic star is also a remnant of the supernova explosion. The magnetic field strength of a strong magnetic star is as high as one trillion gauss, that is, 1 followed by 15 zero orders of magnitude.

How long does it take for such a stellar monster to crush our planet into pieces? Strong magnetic stars can be very close to the Earth. When it is about the middle of the moon and the earth, you will begin to feel its presence. At this distance, the strong magnetic star can even erase the information on your credit card magnetic strip. Whatever you do, try not to be less than 1000 kilometers (620 miles) from a cosmic intruder. Because if you do this, your atoms will be stretched to deformation. Your bioelectric field will be disturbed and your molecular structure will be destroyed. Then your body will disappear.

When a star’s crust ruptures, it releases a large amount of radiation into space, which is what happens when a starburst occurs. This radiation explosion can compress the magnetic field on Earth and even partially ionize the Earth’s atmosphere from 50,000 light-years away from Earth. 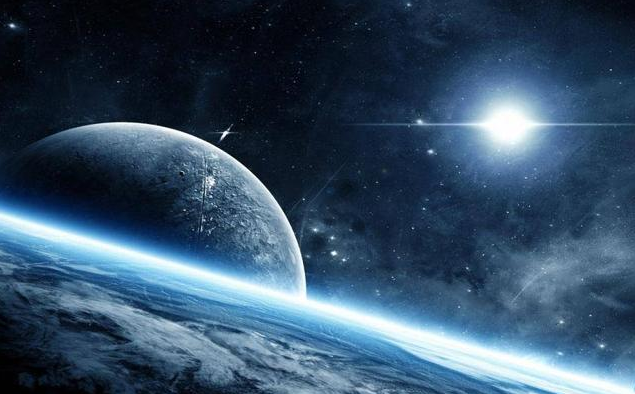 We know this because at least once we have been close to a strong magnet. In 2004, gamma rays from strong magnetic stars arrived from our Milky Way outside our planet. In just one-fifth of a second, it releases more energy than our sun has released in the past 250,000 years.

If you move that strong magnetic star and starburst to a distance 10,000 light years away from us, things will get worse. First, it will destroy our ozone layer. Then it will hit most of the creatures on the surface of the earth and destroy all life we know.

The scary thing about this is that we don’t even know that the magnetic star is approaching us step by step. It’s like “a blink of an eye, you come”. What happens if there is a strong magnetic star entering the solar system?

I won’t deceive you. There are already strong magnetic stars close enough to us. If there is a strong star shock now, we will all be cleared soon.

When they have spent a short life, they become neutron stars – still dense, still magnetic, but not as dangerous as strong magnetic stars.

What happens if you expose a person to the back of the moon?

Why are humans not found aliens? Why does the dark forest theory make people think hard?